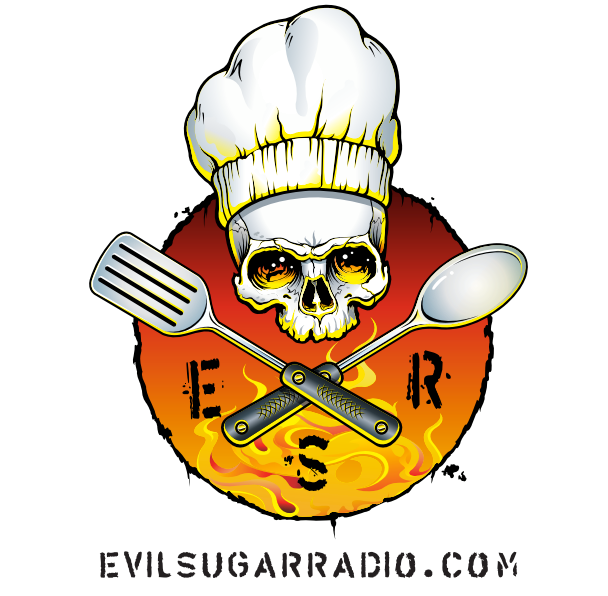 A little while back I recorded a podcast with Antonio Valladares and Scott Kustes of Evil Sugar Radio.  It airs today.  We discuss my book, Restriction Addiction, as well as TWICHOO and Gary Taubes.  We also discuss a bit of paleo craziness.  It was a lot of fun and I hope you'll enjoy!

Edit:  Apparently over on the website someone left a comment challenging my representation of Stefansson's all meat diet.  From my response:

“During the first 2 days his diet approximated that of the Eskimos, as reported by Krogh and Krogh (3), except that he took only one-third as much carbohydrate. The protein accounted for 45 per cent of his food calories. The intestinal disturbance began on the 3rd day of this diet. During the next 2 days he took much less protein and more fat so that he received about 20 per cent of his calories from protein and 80 per cent from fat. In these two days his intestinal condition became normal without medication. Thereafter the protein calories did not exceed 25 per cent of the total for more than 1 day at a time. The high percentage of calories from protein may have been a factor
in the production of the diarrhea. “

This is part of the issue with LC propaganda.  Inuit diet was 45% protein/55% fat.  This isn't Krogh and Krogh, but it cites it and I've linked to this a couple of times now.  I'd send out a hat tip if I remembered which commenter brought this to my attention so long ago.


"Krogh and Krogh have analyzed lean seal meat and found it to contain 6 to 10 per cent of fat. According to their data the average daily food partition is about 280 gm. of protein, 135 gm. of fat, and 54 gm. of carbohydrate of which the bulk is derived from the glycogen of the meat eaten. " 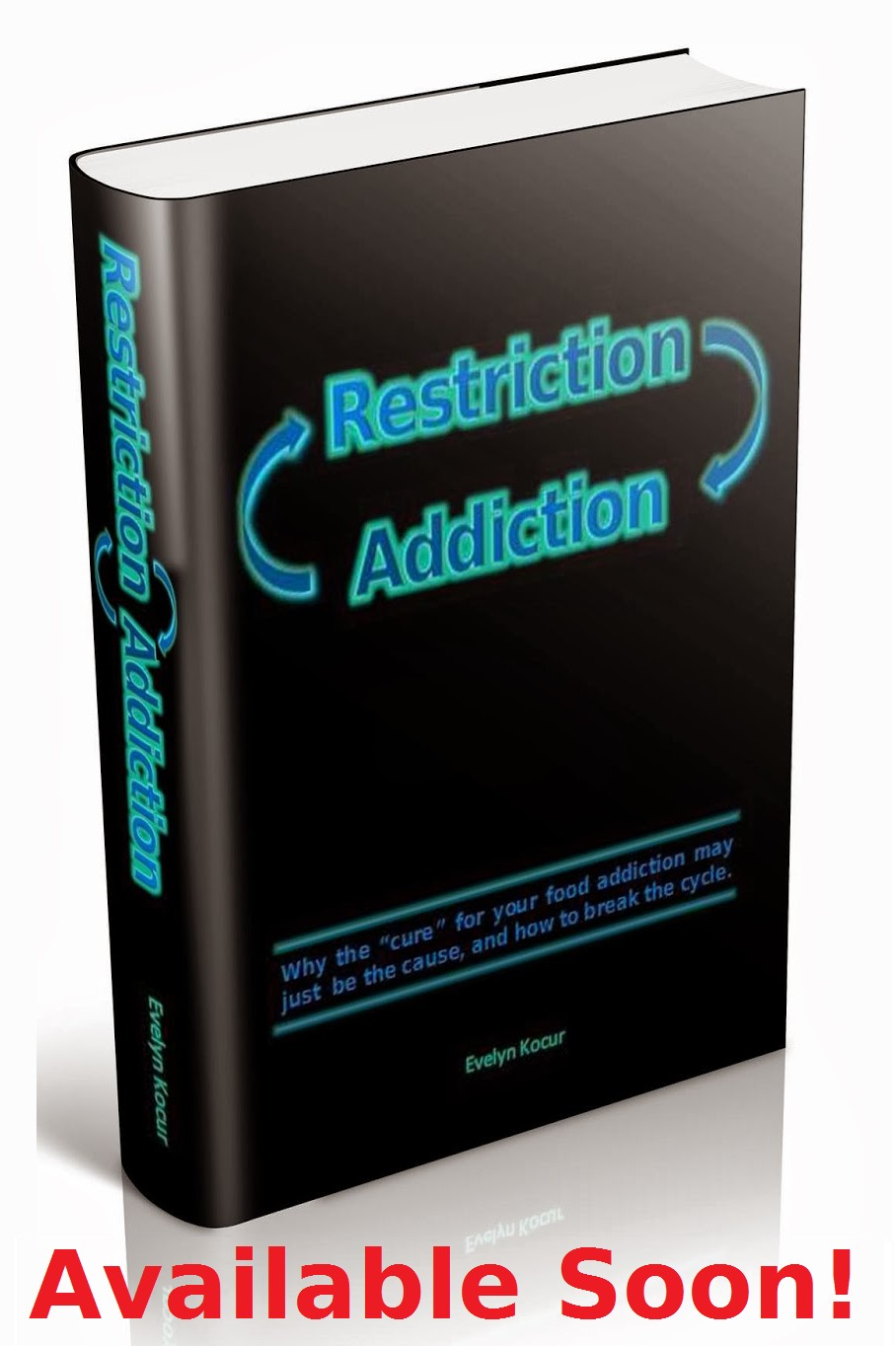 My book is not currently on sale, but it will be very soon.   I juggled with selling the current version that was rushed a bit for inclusion in the bundle vs. waiting to update and expand it.  I decided on the latter so as not to have different versions out there.  I'll announce here, or subscribe to my newsletter for updates!

Email ThisBlogThis!Share to TwitterShare to FacebookShare to Pinterest
Labels: CarbSane Outside the Asylum, Restriction Addiction

Interesting. I read a book about Ancel keys study called "The men who starved for science".
It's pretty amazing what starvation can do to the human mind. Even if it's unintentional starvation. I guess food restriction can have the same effects.

I enjoyed that & I second Michael below- there's no sense of being talked down to like I frequently got from the G3P promoter; even when I agreed with him it frequently felt like he was looking down his nose & chin at me.

Thanks MAS! I wasn't sure I should mention that but a few still believe it even after Taubes in metaphorical kicking-and-screaming fashion had to admit he was wrong.

That book is quoted copiously in the eating disorder literature and there's a chapter in my book about it. It's really quite fascinating.

Glad you enjoyed! It was really fun.

Taube's theory on obesity is pretty much dead. I don't think many people believe it anymore. Taubes is never referred to as an authority in the paleo world anymore, like he was a few years ago. He still does get a lot of attention but it think even that is dwindling.

Will your book be available in print? I hate reading whole books off a screen.

It might be possible. I've been told Amazon basically does "print on demand" for this but I'm not sure how this works with Kindle offerings.

To add that that. I've seen so many people on forums saying they added back in beans, oats, sourdough bread, brown rice etc. They report they are feeling great and have better digestion and anergy, and even fixed some of their digestion issues. But the only comments I see nina reply are that they shouldn't be eating that food for various reasons. "Autoimmune disorders can be accentuated by those foods, Brown rice has way too much mythic acid, oats contain gluten by products, etc.
Maybe these people just have better gut function and are benefitting from not just the certain fibres and have easier digestion of these foods ,they are also having psychological benefits from these foods they have always enjoyed and felt well eating, but have considered "forbidden"

When I clicked on this link and saw your picture, my jaw dropped. I can't take someone seriously who is clearly still struggling with weight issues. I'm not trying to be mean Evelyn, I'm just pointing out a fact. http://www.evilsugarradio.com/39-evelyn-kocur-food-restriction-food-addiction/354/

New Diet Taps into Innovative Plan to Help Dieters Get Rid Of 20 Pounds in Only 21 Days!