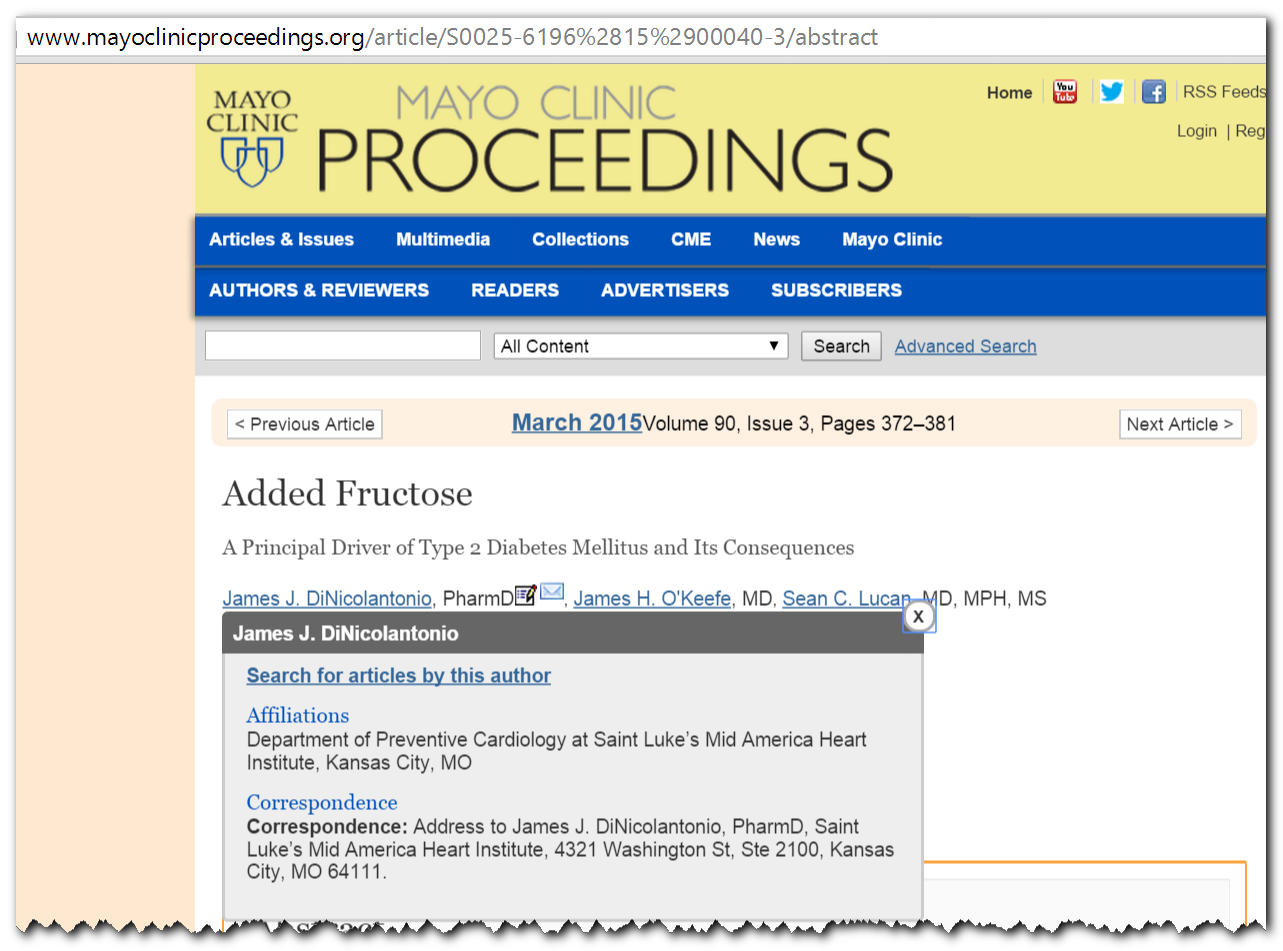 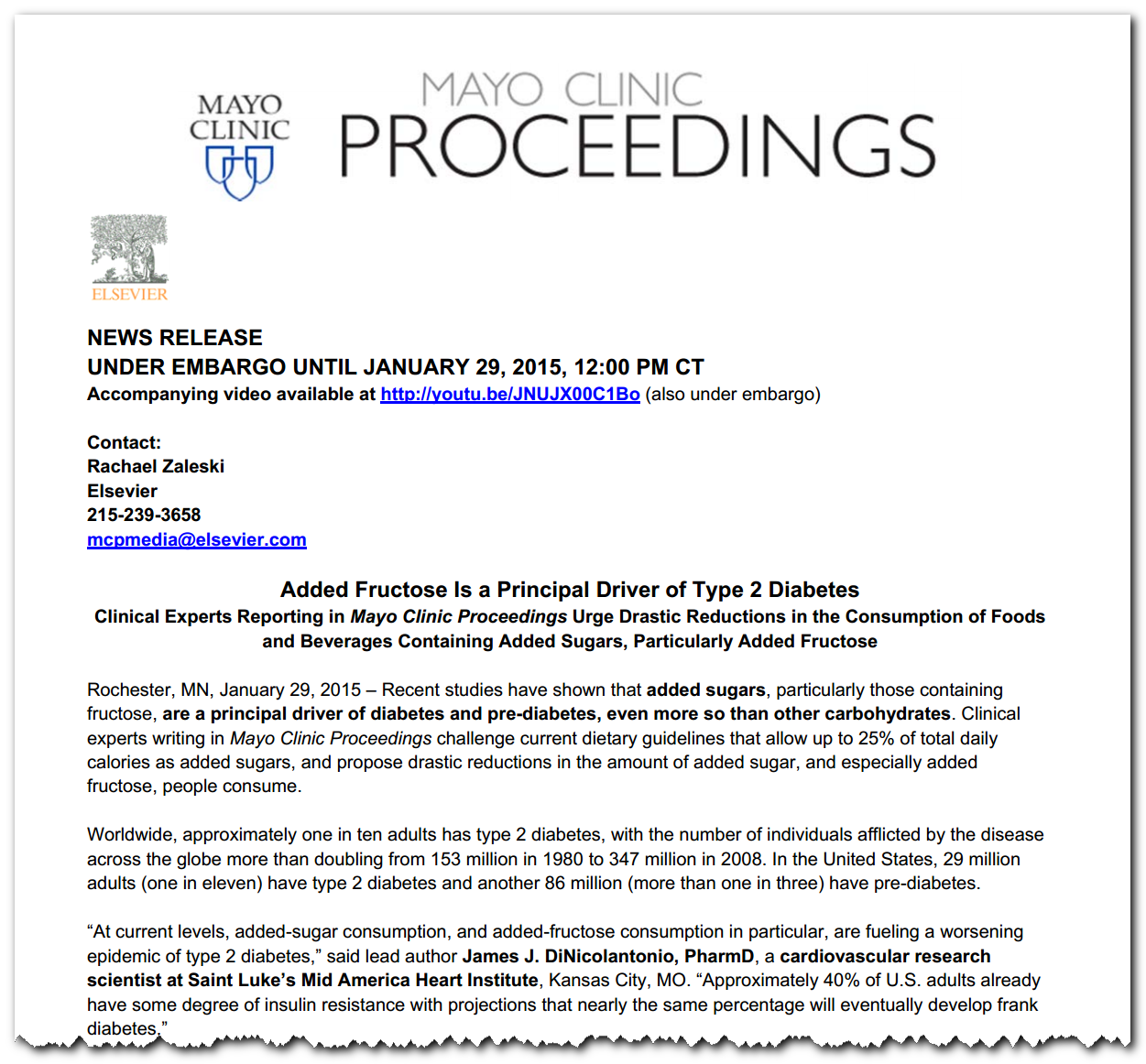 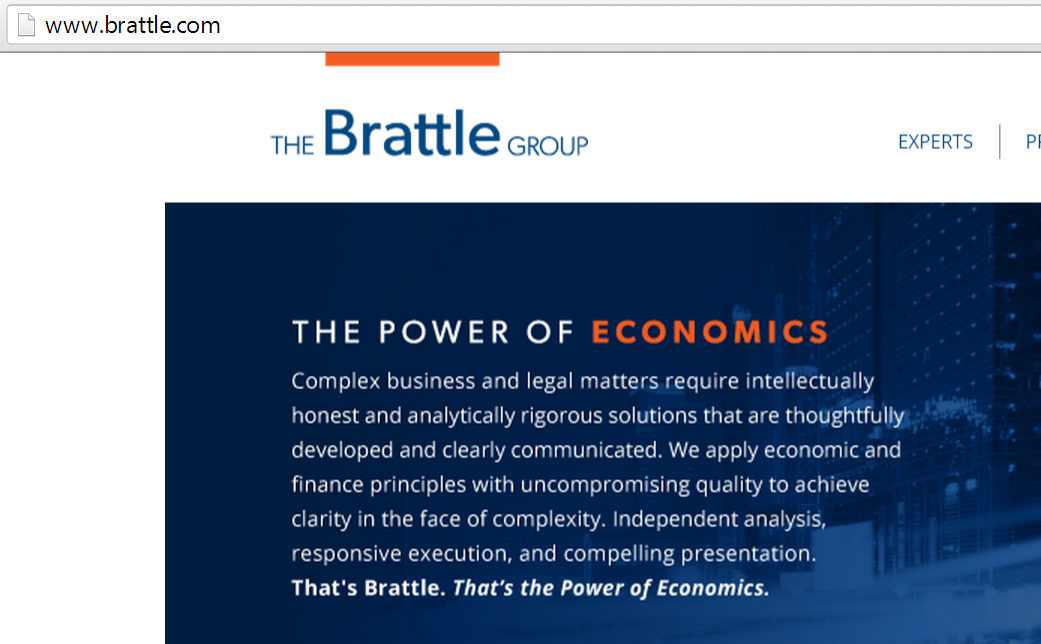 I guess there's no putting the toothpaste back in the tube with the direction that peer-review is going and disciplinary (as in area of research vs. expertise/credentials) creep.  In an ideal world, all funding would be absent of bias and "independent".  In the real world, such doesn't exist.   The next best thing is transparency.  Ironically, this is often best accomplished by wearing biases and interests on ones sleeve, and letting the quality of the research stand up for itself.
Adele Hite Atkins Gary Taubes Fact Check Harcombe Diet Nina Teicholz Big Fat Surprise Fact Check NuSI Oh to heck with labels Science Krispies Who Is James DiNicolantonio

MacSmiley said…
From the 1961 Time Magazine article The Fat of the Land
Money to support [Ancel Keys's] wide-ranging studies comes from the U.S. Public Health Service ($100,000 a year), the American Heart Association ($17,000), the International Society of Cardiology, six foreign governments and about a dozen other no-strings sources… Keys used to get money also from the National Dairy Council and American Meat Institute. Shrugs Keys: "They didn't like my findings."

Nutrivorous said…
It's a mistake to think that the science industry is some sort of search for objective truth without bias or an agenda. It never has been, and it never will be.
March 16, 2015 at 4:42 PM

carbsane said…
I totally agree. Should have perhaps stressed here that "bias" or "agenda" is often otherwise known as "discovering/developing something of use".

I've always felt that if "well it's funded by ..." is your only response to contradictory results to your position, then your position is the problem. At the same time, the "motivation" is always better to know and consider, especially with so much editorializing going on in the name of science these days.
March 16, 2015 at 11:01 PM

Nutrivorous said…
There's some snobbery that takes place as well. In A Short History of Nearly Everything, Bill Bryson chronicles how geology for decades wasn't taken seriously as a natural science, because most geologists were interested in how to make money digging for metal or drilling for oil. But the academics were more interested in classifying butterflies and whatnot for no material gain.

The geologists, in turn, were stumped by the existence of giant boulders in one European valley. One day, one of them was talking to a hick farmer who explained "oh, the glacier brought those". Which turned out to be true. The farmers knew this for centuries, but nobody had thought to ask.
March 17, 2015 at 12:30 AM