Showing posts from October, 2015
Show all

Revisiting NuSI, Its Funding by The Laura and John Arnold Foundation, and Its Mission 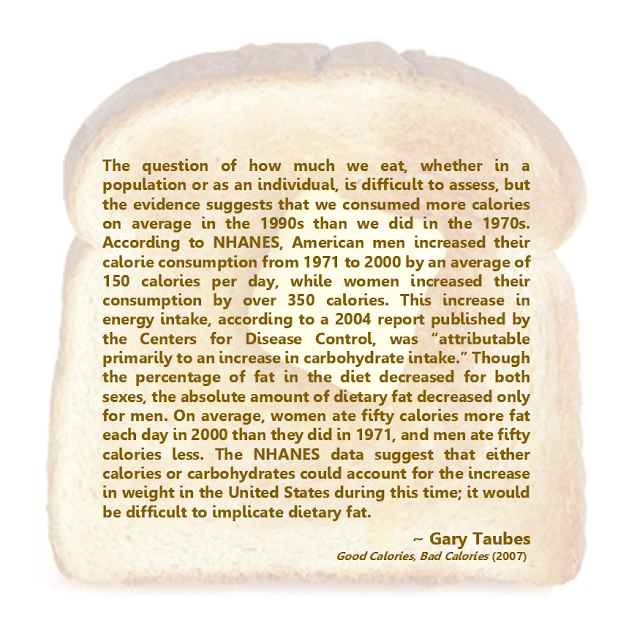 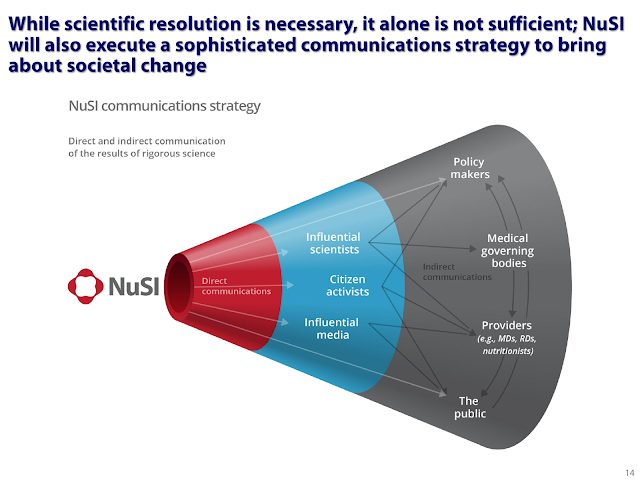 Bump! Over on Twitter I was made aware that Dr. David Ludwig is coming out with a new book in January (HT Steven Snyder @NoGimmicksNutri) mentioned in this Time piece:   You Asked: Should I Count Calories?    The book is to be called Always Hungry   (affiliate link if you're going to buy it anyway!)   This is a similar title to the NYT editorial Ludwig co-wrote with NuSI's VP of Research last year, discussed in this post.  I also have a friend who attended an obesity conference recently at which Ludwig presented much of the same ideas.  It is repackaged TWICHOO (Taubes Wrong Insulin-Carbohydrate Hypothesis Of Obesity) , and what is most galling about all of this is that much of Ludwig's own research counters this ... Yet he perpetuates it?  From the article:
117 comments
Read more

The Problem with NHANES Dietary Data ... 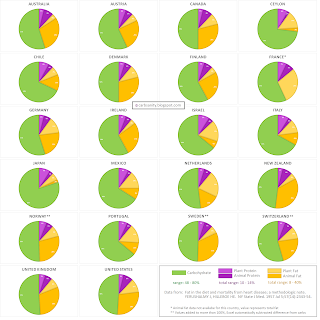 Politics swirled this week, and as a scientist I wept.    Much more to come here, check out recent posts if you missed them!   As billionaire pescatarians Laura and John Arnold   bankroll meat industry spokesperson  Nina Teicholz via their lobbying 501(c)s Action Now Initiative & Nutrition Coalition  it is easy to lose sight of the actual nutrition surveys and science we are talking about. The hand-wringing, panty bunching, and other various "ings" going on over the impending issue of the 2015 Dietary Guidelines is almost assuredly not about the scientific rigor of the process or the guidelines themselves.  Are they perfect?  No.  Are they really all that radical or far off from what would be healthful eating, on a population-wide basis, for the United States of America?  Again, no.   Setting aside the particular foods themselves for the time being, the main argument is that this grand low-fat experiment has been a giant failure.  Critics go further to make th
1 comment
Read more 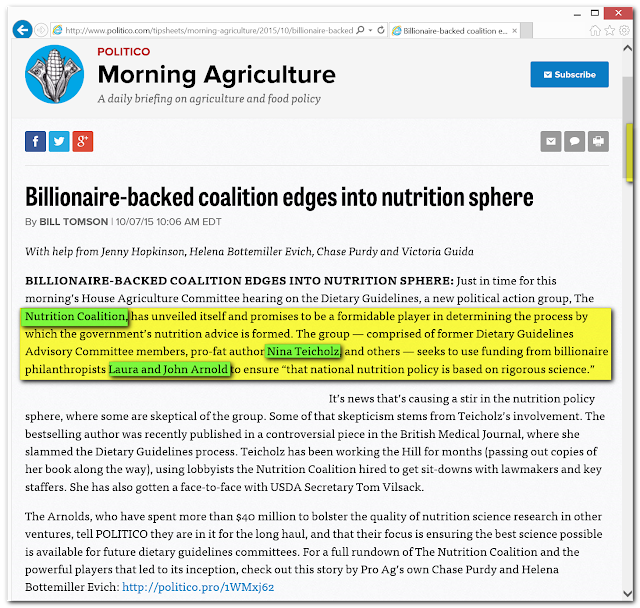 source:   Politico I have had several conversations since I wrote  Nina Teicholz Reports in the British Medical Journal ~ The Conflicts & Funding  and a petition to editors at The BMJ .  I have some of my answers, most of which were not provided to me in the interests of the same transparency demanded of others by the players themselves -- Nina Teicholz, The BMJ  and The Laura and John Arnold Foundation.  Details to follow.  First, some personal notes, an apology, and why the George Soros nod.  Then the goods insofar as I have them.
1 comment
Read more

On Governments, Industries and Nutritional Science

ORIGINAL PUBLISH DATE:  October 3, 2015  This post will probably repeat some things I've said before.  But in light of recent events, and with controversy over the US 2015 Dietary Guidelines reaching fever pitch, I wanted to collect them in a semi-coherent summarized fashion.   Mostly I want to discuss the role of governments and industries in the evolution of what we know today as a science.  In many ways, a look back at the early Twentieth Century demonstrates how the more things change the more they stay the same.   Are we doomed to repeat past mistakes in the Twenty-First?
2 comments
Read more
More posts