Showing posts from January, 2016
Show all

- January 26, 2016
BUMP - and due to time constraints but lots of comments already here, I've changed my mind on starting a Fat Summit thread and retitled this one.  I hope to put a "best of" video together in response to this tentatively titled The Fact Summit.  Thanks for all your participation! EDIT:  As of 2/16/16 we're at over 1200 comments (fun times!!) and for me, Disqus is slow to load in blogger.  To engage, you may wish to read/comment using this link   which goes directly to disqus. Lent begins on February 10th this year, so I have decided to engage in a 40 day fast beginning today, January 15th.   The fast officially ends on Valentine's Day at which point I will return to eating like 99% of humans on the planet. What will I be consuming during this fast?  Well I wouldn't want to kill my gut flora or get my electrolytes outta whack, so I have decided to include 1 cup (which might be two if my body tells me it needs it) of The Faker Foodie's organic, pale
1 comment
Read more 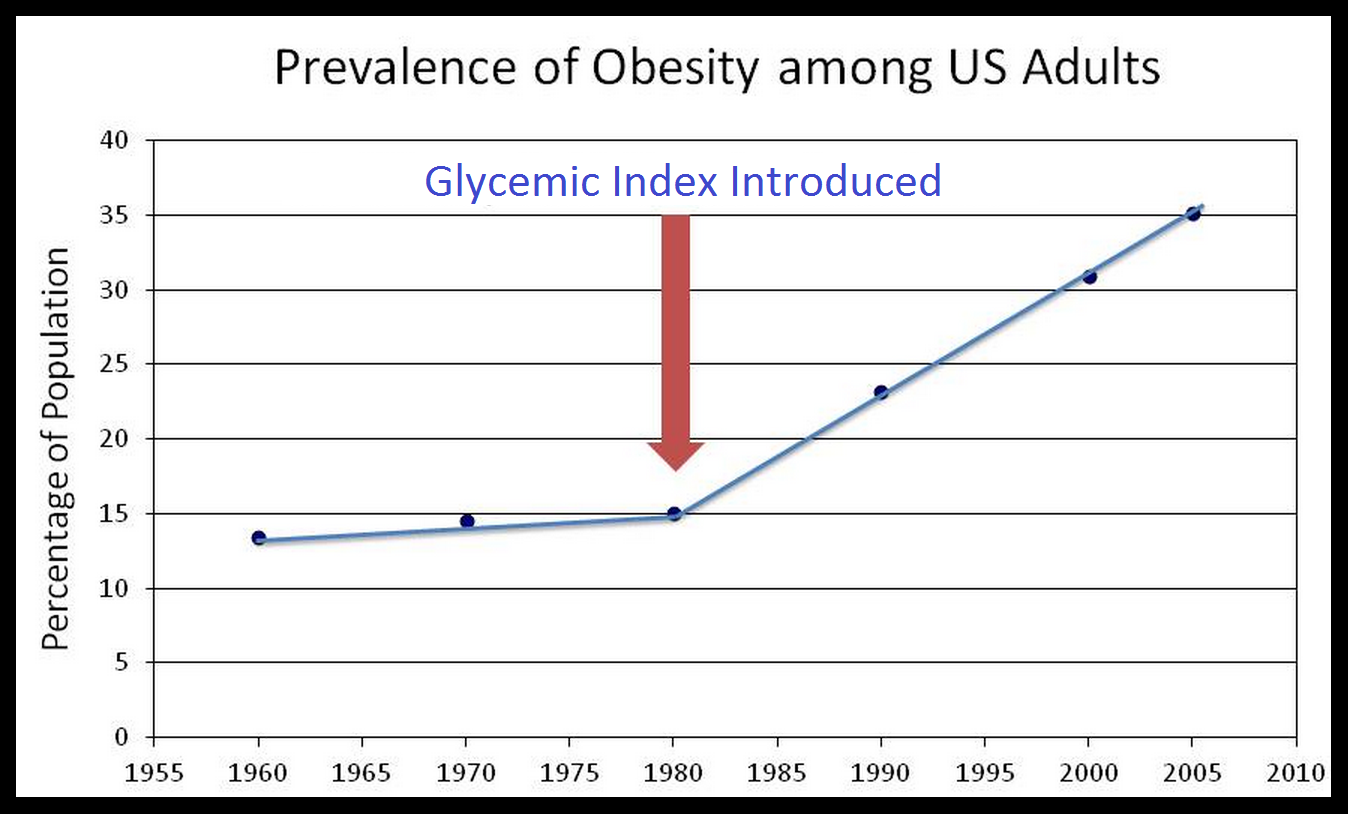 Sixteen post bumps for 2016 ... No. 3 I think this post from around a year ago, in light of the new book by David Ludwig is a necessary bump. It's not every diet guru that is a principal investigator on a "groundbreaking" study that directly debunks the thesis of their book.  In this regard, Ludwig is, if not one of a kind, the leader of the pack. Originally published on January 19, 2015 The former British colonies/territories may be known for a lot of things, but in the nutrition world, I'm going to go out on a limb here and state that the Glycemic Index - GI - is the trifecta. In Canada, David Jenkins pioneered the concept, for applications in diabetes treatment.  This cause was picked up and concurrently championed in Australia by Janette (Jenny) Brand-Miller.  A little late to the party, in one of the original Thirteen, David Ludwig took up the cause in the USofA.  Are these the men and woman who made us fat? Adapted from Adele Hite's Eat
26 comments
Read more If you've circulated in the realms of nutritional science or sorcery for any length of time, you've probably heard the phrase ... Let food be thy medicine and medicine be thy food ... enough for it to have long past turned to the point of cliché.   Whether or not it was actually said by Hippocrates notwithstanding, you've probably seen it misused as often as it is appropriately applied.   This post is about its misuse in the image below. Starving cancer:  Dominic D'Agostino at TEDx TampaBay Screenshot
1 comment
Read more

MAD about Atkins for Epilepsy!

Hello all!  A short detour in the sporadic blogging as I came across this 2013 paper yesterday:   A decade of the modified Atkins diet (2003–2013): Results, insights, and future directions     Eric H. Kossoff, Mackenzie C. Cervenka, Bobbie J. Henry, Courtney A. Haney, Zahava Turner The acronym in my title has been used to denote the Modified Atkins Diet, and as the title of the paper implies, it has been utilized clinically in the treatment of epilepsy for over a decade now.  The lead author of the paper is Eric Kossoff, and here are some relevant bio points for him: Associate Professor of Neurology and Pediatrics at Johns Hopkins Children's Center, Director of the Pediatric Neurology Residency Program.  Coauthor of Treatment of Pediatric Neurologic Disorders and the 5th edition of The Ketogenic Diet  (Amazon affiliate link) . Wrote the foreward to The New Atkins for a New You (2010) written by Eric Westman, Stephen Phinney and Jeff Volek. Member Science Advisory Boar
2 comments
Read more

Sixteen Post Bumps for 2016 ...  No. 2 Update Notes & Summary This post discusses the section entitled  INCREASED PROINSULIN AS THE MAIN BETA CELL SECRETORY DEFECT in the following 2007 article:   PROINSULIN, PROAMYLIN AND THE BETA CELL ENDOPLASMIC RETICULUM: THE KEY FOR THE PATHOGENESIS OF DIFFERENT DIABETES PHENOTYPES .     This is but one of the papers that turned up as I was delving deeper into the progression of Type 2 diabetes and what it really involves.  It was this work that began the research and blogging journey into sorting out what insulin resistance is, if indeed it does exist as it is commonly "understood" from the standpoint of peripheral tissue glucose metabolism.   In the words of the authors of the paper: ... for three decades, the beta cell dysfunction has been shaded by the theoretical construction of peripheral insulin resistance . These researchers have access to roughly 170,000 records of everyone diagnosed with diabetes since 1942
29 comments
Read more

Sixteen Post Bumps for 2016 ...  No. 1 Post Summary The main role of insulin in the body is to inhibit processes that release energy substrates into circulation on an otherwise "always on" continual basis.  Insulin plays a stimulatory role in the clearance of glucose from circulation, but this is secondary to its inhibitory role, and may not even be physiologically important.  The generally accepted progression of "insulin resistance" -- beginning with impaired uptake of glucose in response to insulin stimulation, leading to a "backing up" of glucose into circulation, and requiring more and more insulin to clear the glucose -- is almost certainly incorrect. Radiolabel studies have demonstrated that in both T1 and T2 diabetics, glucose uptake is not impaired , and indeed may even be greater than normal. Hyperglycemia is due to  relative insulin deficiency even if overall insulin levels are high .  This deficiency is due to failure of the pa
19 comments
Read more
More posts