- June 07, 2013
Related Post:  Insulin Doing Its Thang! And Still No Starving Cells.  It discusses another study by Keith Frayn that shows increased NEFA uptake into the muscle cells of men with hyperinsulinemia.  It may be worth a read for newer readers along with The Myth of Starving Cells. 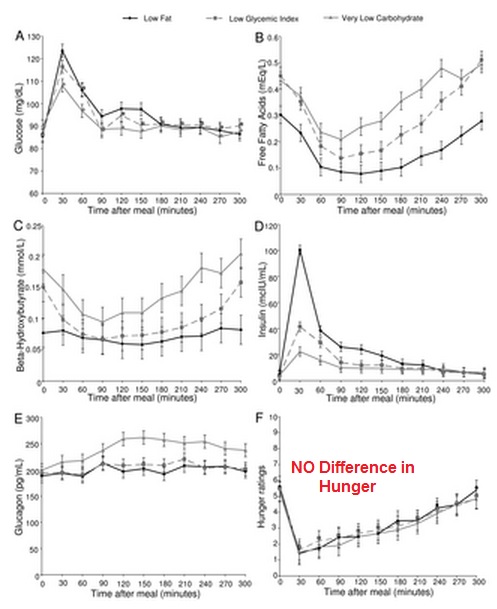 Anonymous said…
Have you ever considered about adding a little bit more than
just your articles? I mean, what you say is fundamental and all.
Nevertheless think of if you added some great graphics or video clips to give your posts
more, "pop"! Your content is excellent but with pics and clips, this website could undeniably be one of the
best in its niche. Amazing blog!

Anonymous said…
When it movced into the edge of view, what she saw made
her stomach blanch with upset and angyer at the same time, as an older Iron Knight,
one of the first generation models moved into view, its body marked with glyphs of
the 5 Demon Cult and its eyes glowing red wirh hate and life,
a life the Gearworx shuld not have. It's probably worth only 50to 100
gold, so don't pay more than that for one. Rebirth lts you resurrect the from
a distance and bring their body to you, avoieing potential problems.