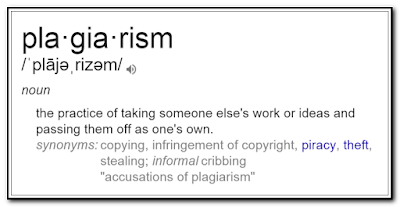 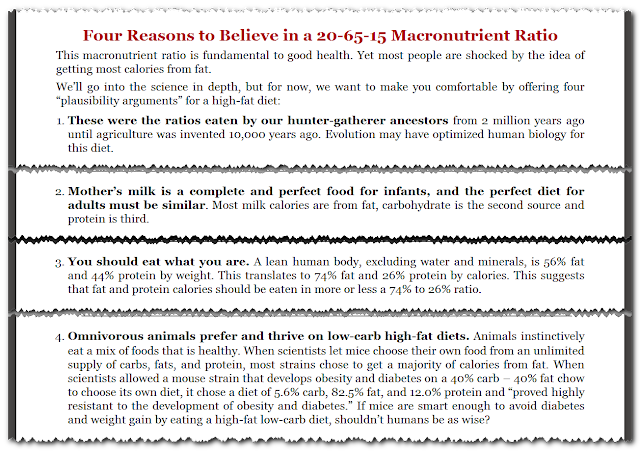 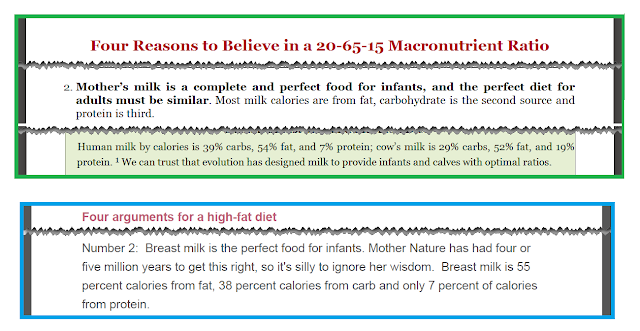 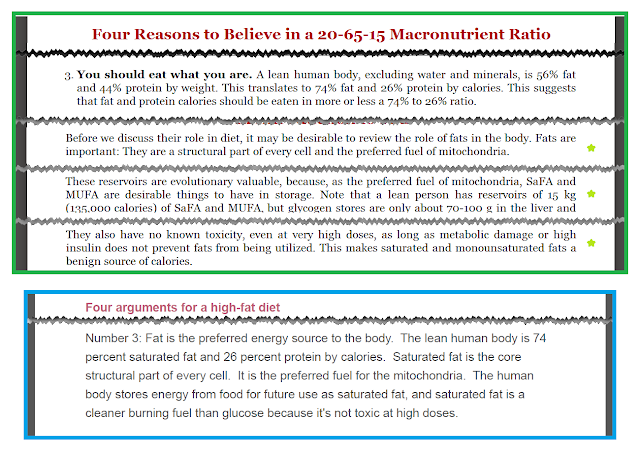 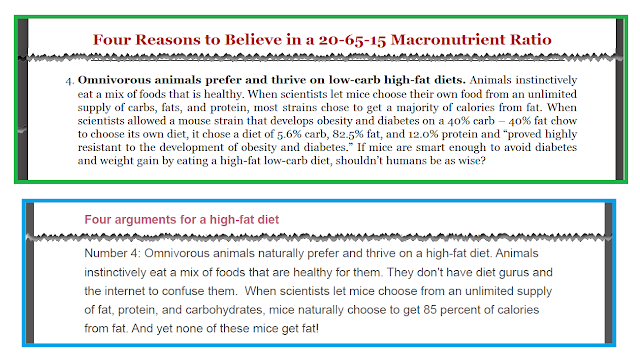 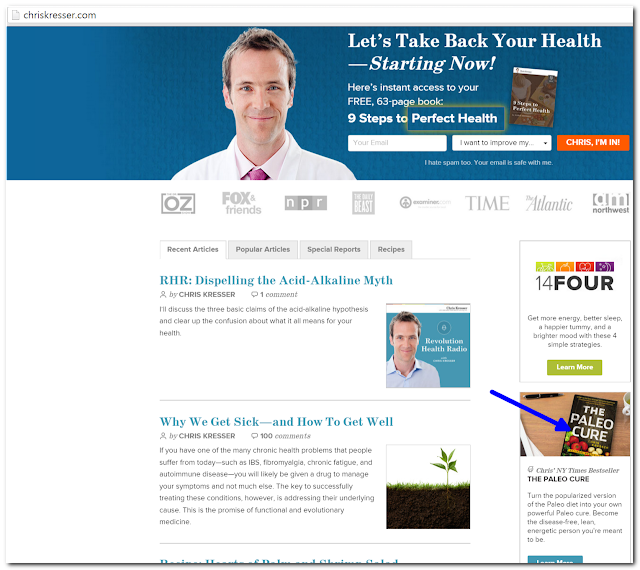 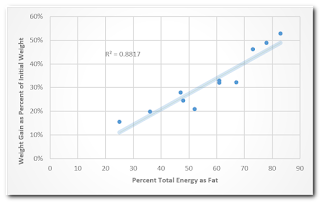 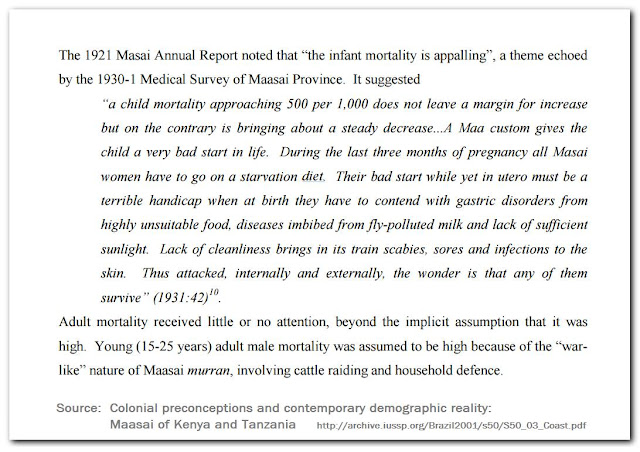 New Diet Taps into Pioneering Idea to Help Dieters Get Rid Of 20 Pounds within Only 21 Days!